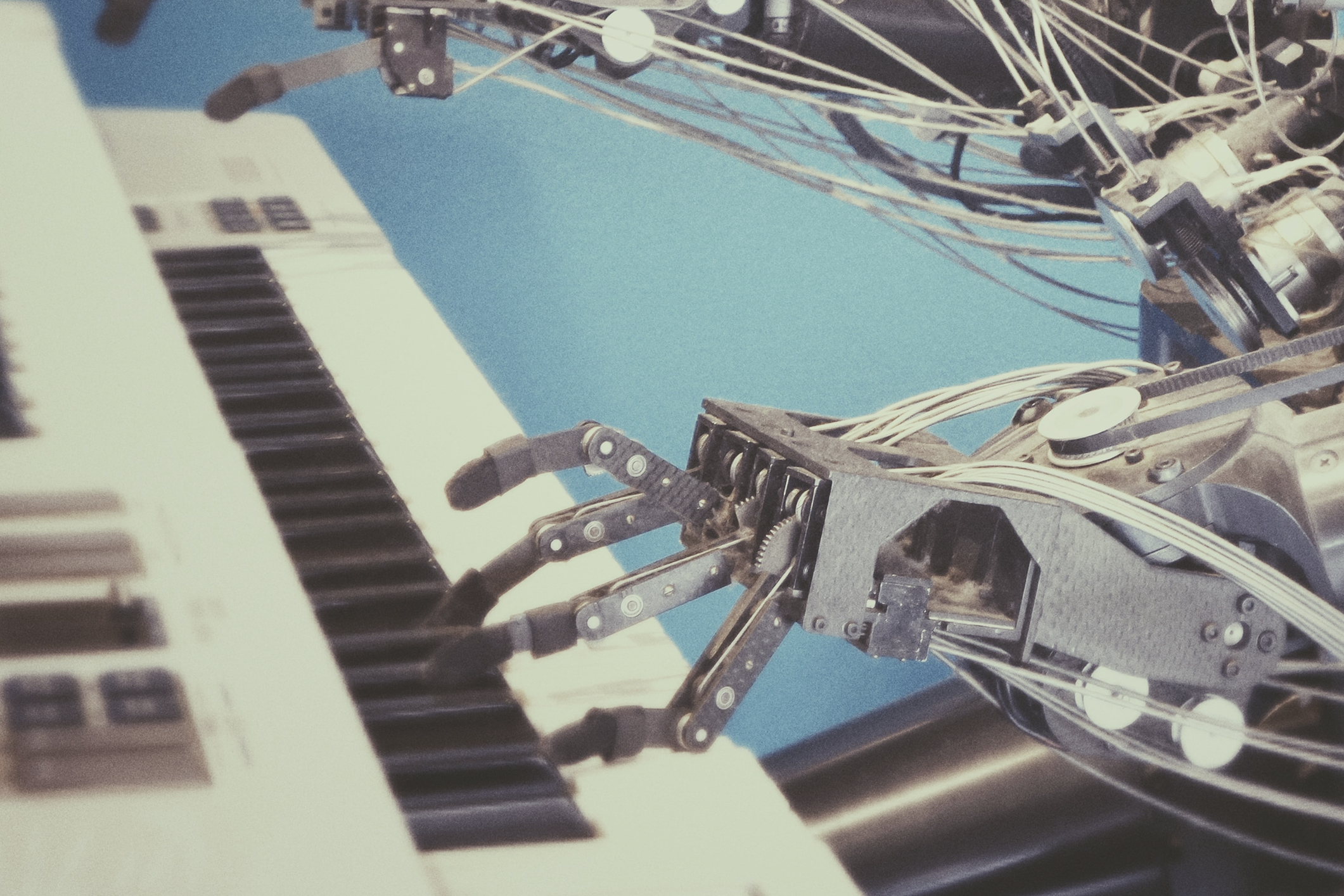 While Artificial Intelligence (AI) has evolved in leaps and bounds over the years, there is no way you’d confuse a piece of AI for a human, right?

Yet, Lexus was able to programme a machine to write the world’s first AI-scripted ad.

Against the odds, the ad certainly had very human emotions.

Even if a machine isn’t itself capable of feeling emotions, it can certainly replicate them.

Creativity is no longer solely human

Over the years, machines have tried to replicate other human creativity – particularly in the arts. Toyota’s robot playing the violin is equal parts jaw-dropping and disconcerting.

And they’ve even become, to some extent, “pets.” (It won’t kill you. Promise.)

Vector, the robot from technology company Anki, has taken WALL-E like reactions and elevated them to the next level.

Its expressions are more than just life-like. You really feel like it’s alive.

And even Google Assistant can call to make appointments or restaurant reservations for you, while maintaining all the inflections and pauses of a real human, so the person on the other end of the phone is none-the-wise they’re talking to AI.

We can see AI getting more and more intelligent all the time – even chatbots are more sophisticated now than they’ve ever been. Quite often, you never need to deal with a real person because the chatbot can meet your needs.

So, what’s the future for AI?

With self-driving cars on the horizon, are we at the dawn of being chauffeured by robotic butlers à la The Jetsons?

The growth of machine learning begs the question: Can we share our humanity with a machine?

We ought to consider that question carefully, as chances are it’ll happen sooner rather than later.

Make your message heard above the noise in marketing with our tips.

Rebuild your customer engagement strategy when it falls on deaf ears

How to create urgency in marketing so that your customers buy.

Why us.
Environment
Quality
Our commitment

Insights to your inbox.

Sign up for our latest insights, articles and news.